How to make homemade chicken broth

Most recipes for making chicken broth say that it should be prepared with bird bones. Some add the breast and/or the neck of the animal.

I make the chicken broth with bones, neck and especially with the legs. I love the chicken legs , they have a lot of flavor and texture to the broth.

Also, the chicken legs are healthy, they have a lot of calcium and collagen. I recommend using them, but it is not an obligatory ingredient for this recipe.

There are several indications on how to prepare broth with chicken. Some people put more (or less) vegetables, others use whole breasts, or only shells. There are also those who only do it with legs. In the end the result is usually similar.

My recommendation is that you use this recipe at the beginning. Then you can start experimenting and inventing your own chicken stock. 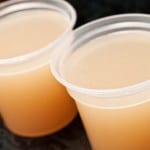 Learn how to prepare a delicious homemade chicken broth step step by step, light and healthy.Take away excess fat, pieces of entrails, blood etc. In the case of the legs, you should cut the nails and the crust they have (it is easily removed by soaking them in hot water for a few seconds).

This chicken broth can be frozen for several weeks without any problem.

Por la same reason why you would make any other soup: to prepare soups (boiled, creams, consommés), to flavor (rice) and to make sauces.

Use chicken broth instead of cubes. The difference in flavor is abysmal. Besides being a thousand times healthier .

Data: this type of soup is known as "white background" or "bird fund" and they are one of the basic preparations and one of the first classes taught in cooking schools. 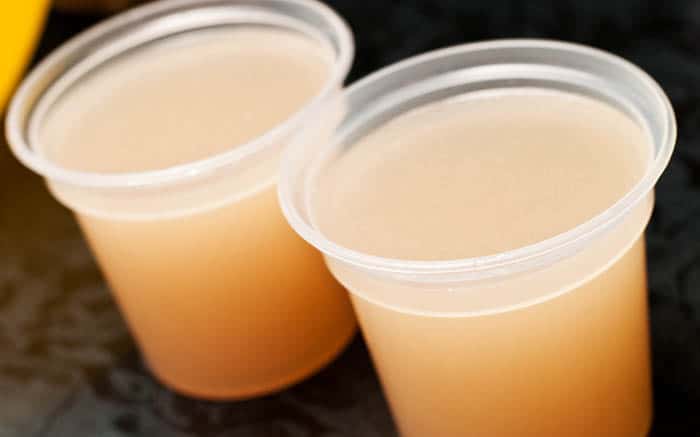 Other broth recipes you should know how to make:

You can also see our chicken recipes, many of them take advantage of this chicken broth as an ingredient.